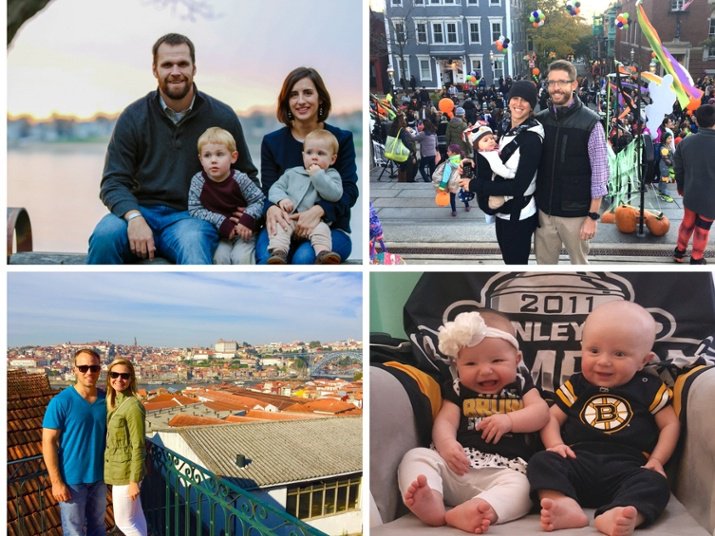 There are many factors to take into account when you are thinking about getting an MBA. If you have a spouse and/or children, the decision takes on even greater significance. An MBA will not only change your career trajectory, it is also a major time commitment, sometimes more intensive than a full-time job. As a
Read More 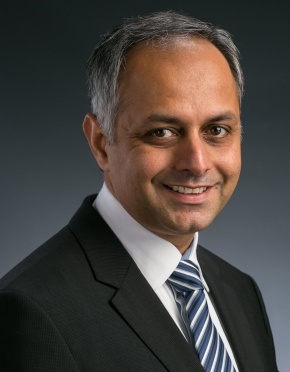 When Gagan Chawla completed his MBA at the Carroll School in 2002, the nation was in the grip of a recession and jobs were scarce. But with the support of two Boston College professors, Gagan quickly found a full-time position at Strategic Pricing Group, a Waltham-based management consulting firm. “The other candidates for the job
Read More 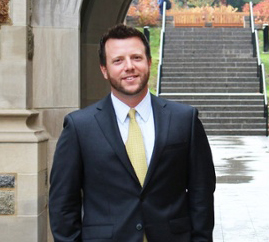 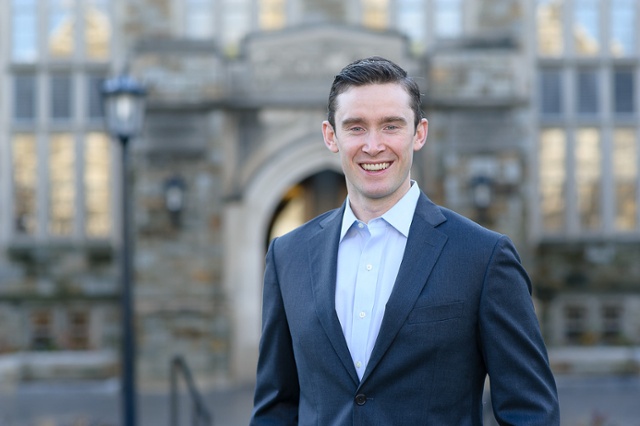 Henry Cataldo, MBA ’16, was looking to shift directions in his career and knew an MBA would help in his transition. Read on to see what Henry discovered during his MBA and why at first, he thought the BC Alumni network seemed a little like marketing propaganda… Why did you decide to pursue an MBA? Personally, the
Read More 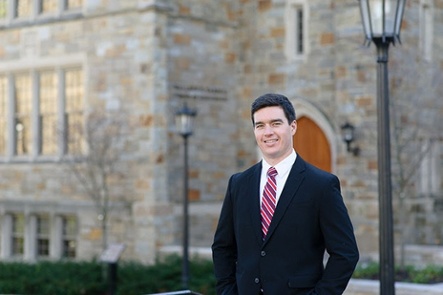 Steve Walsh, BC MBA ’16, enrolled in the BC MBA program knowing more about management than some of his professors—but nearly nothing about business. He learned to manage as an officer in the U.S. Navy. He’d been deployed several times around Africa and had commanded as many as 40 sailors, including some who were nearly
Read More 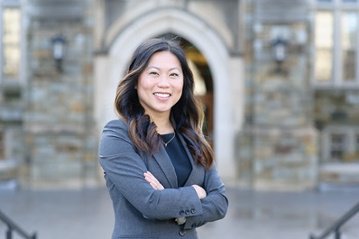 Victoria Nguyen, BC MBA ’16, moved to Boston from California in search of a new environment and a top-tier business school with Jesuit values. She found all that and more at the Boston College Carroll School of Management. Why an MBA?  After college I worked in the healthy living and healthcare industries—two years for a
Read More 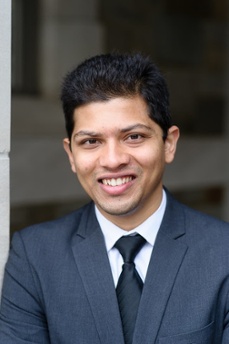 Akshay Joshi, BC MBA ’16, is the sort of worldly student who’s increasingly drawn to the Boston College Carroll School of Management. Born in India, he was raised in Dubai, in the United Arab Emirates, and is heading to New York for a job on Wall Street with Houlihan Lokey, an investment bank. Thanks to his
Read More

Questions about graduate admissions or programs at the Carroll School of Management? Email us or call us at 617-552-3920.